Some Vintage Londoners will remember the old Savoy Theatre located at 580 Hamilton Road on the north side just west of Egerton Street. Built in 1928, it first operated as the Rex Theatre until 1951, and then was operated as the Savoy until 1961 and had seating for 490 patrons. The building was demolished in the early 1960’s and the location is now home to Fine Motors. 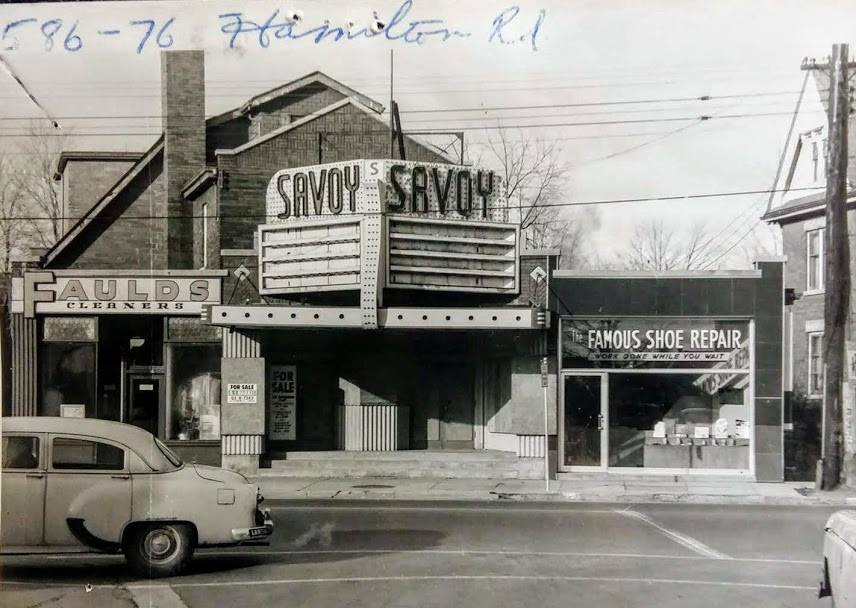 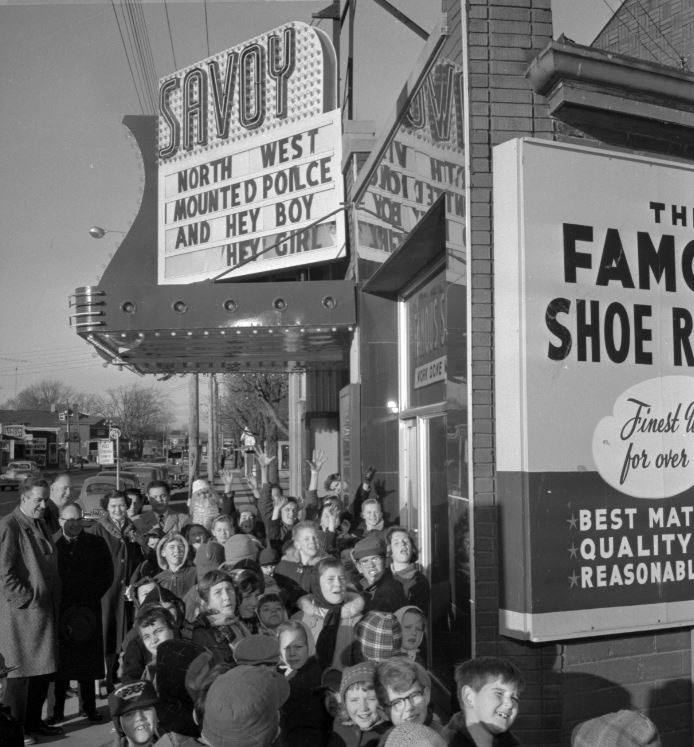 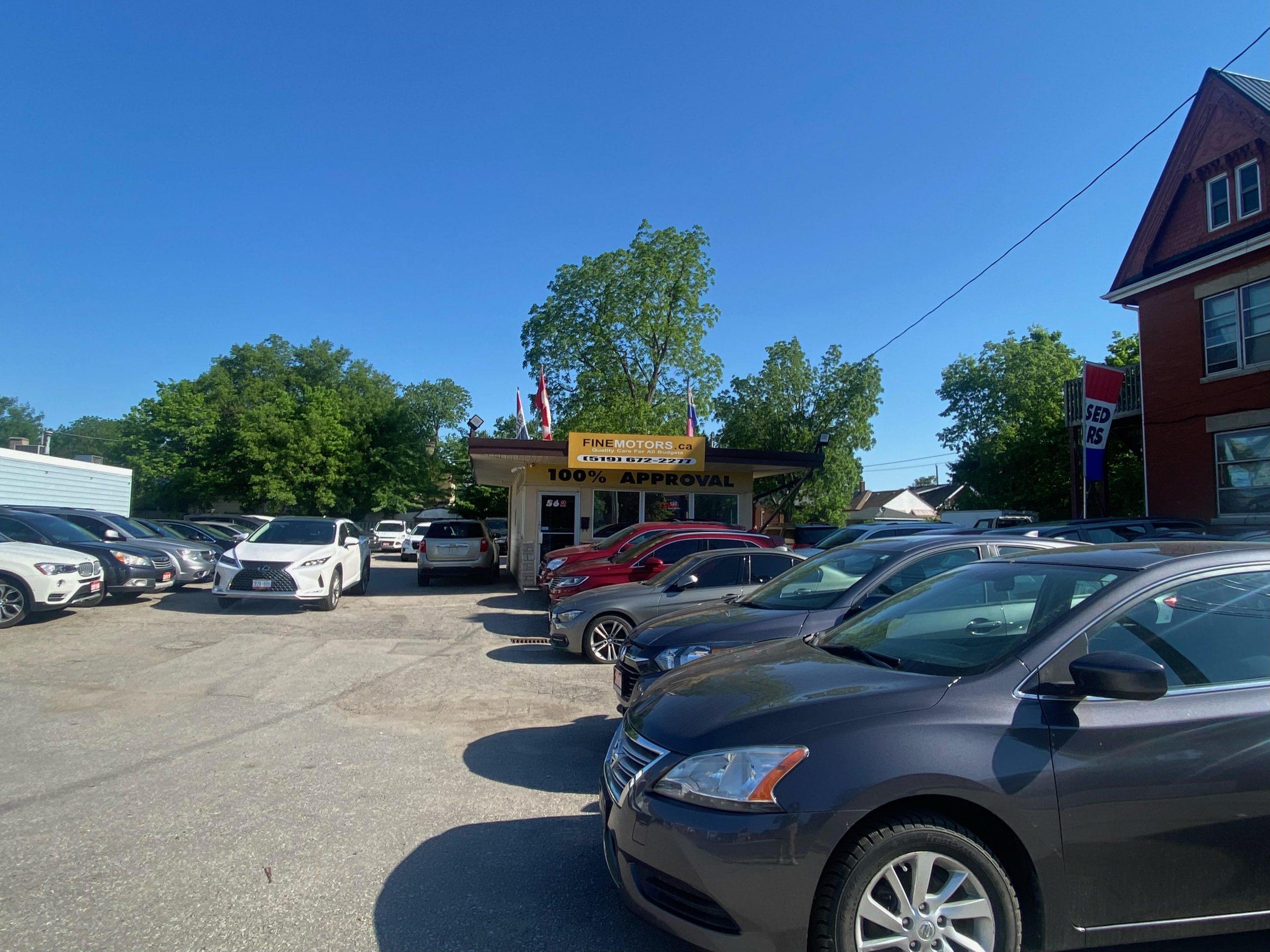 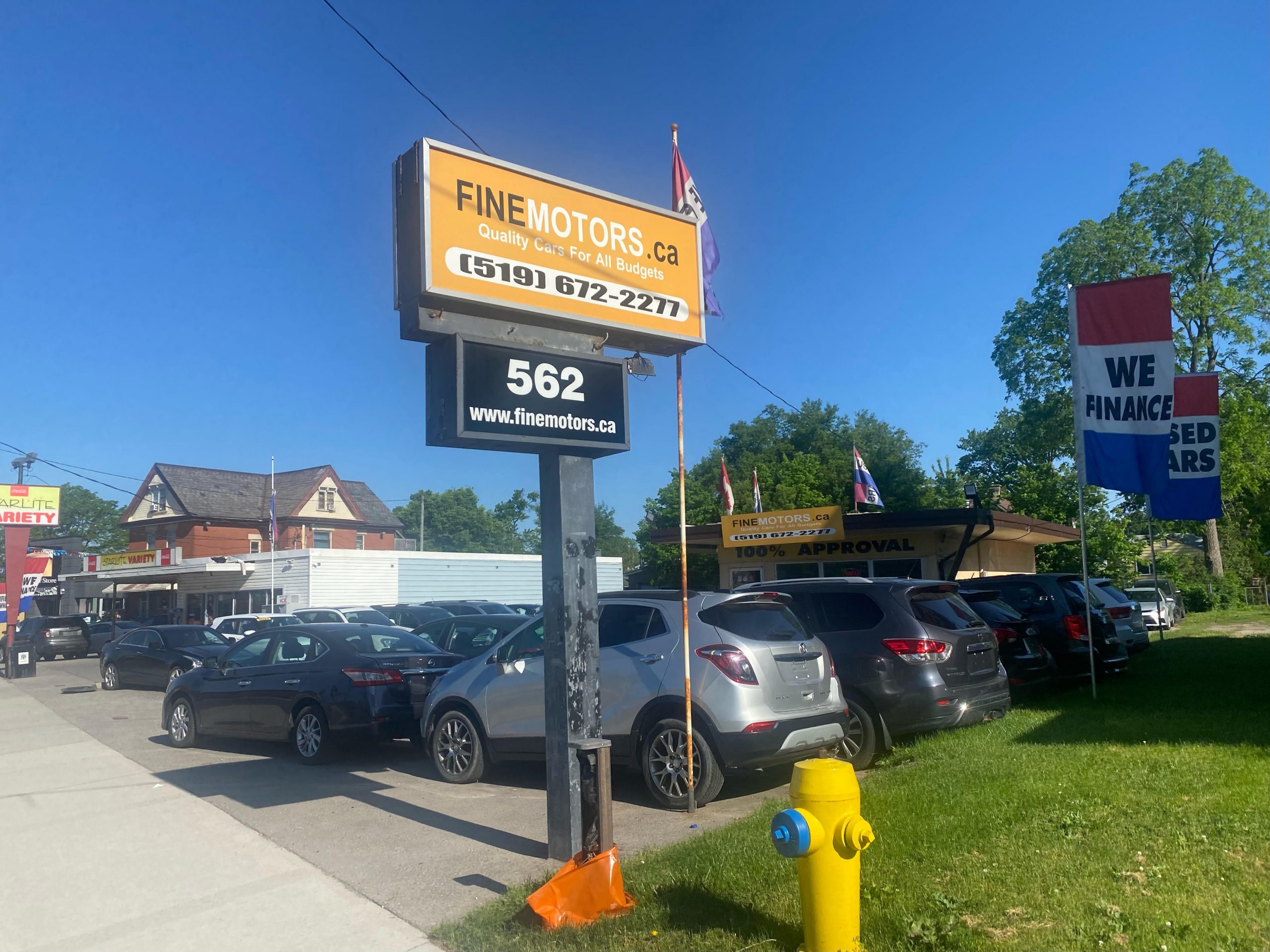